We do not mean to imply that the goal of inspiring self-gratification never has a place in movies. Rather, we merely put forth the theory that perhaps there could be other goals in the adult industry as well. Toward these goals Reel Risque puts its focus — you know, as it were. The other parts of the Risqué Commune, however, often concentrates on much of the Behind-the-Scenes situations you see depicted here. 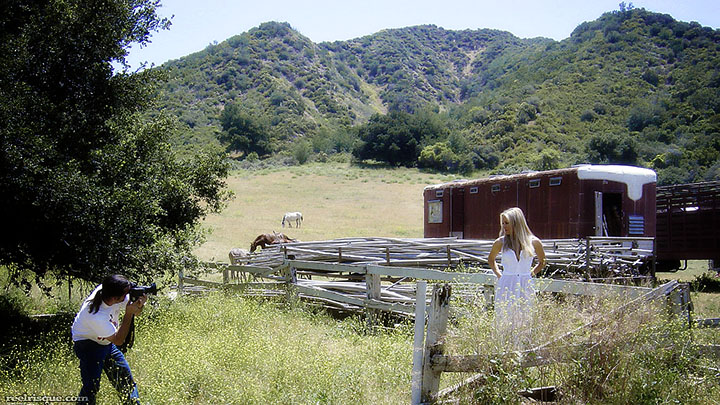 To truly celebrate the feminine mystique, one requires much more than mere uncensored looks at her physique, no matter how beautiful that may be. Reel Risque may provide the gloss — generally waxed, if you will — but the rest of the Commune provides a look into the minds and spirits as well. We hope you will find the combination fulfilling on many levels. 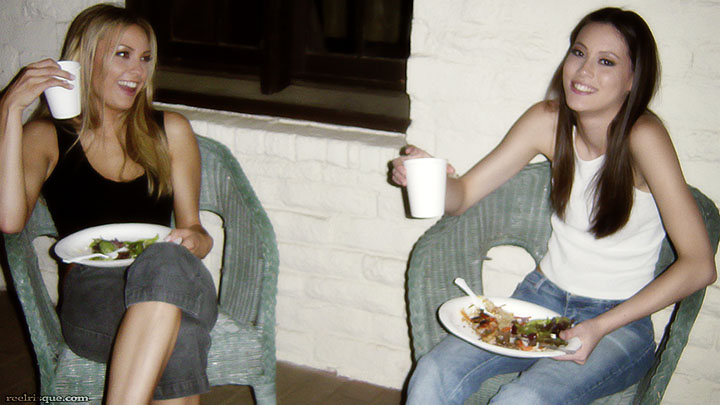 A talented hand can make almost anything look artistic. To actually be artistic, though, requires skills honed over years of trial and error. Reel Risque celebrates the visual evidence of many years of applied expertise. You may be surprised at what those folks just hanging around on set can uncover — again, as it were.

If you find yourself curious, you may always do a bit of reading on Risque Proper before making up your mind as to if Reel Risque et al. might be a good use of your time for a bit.