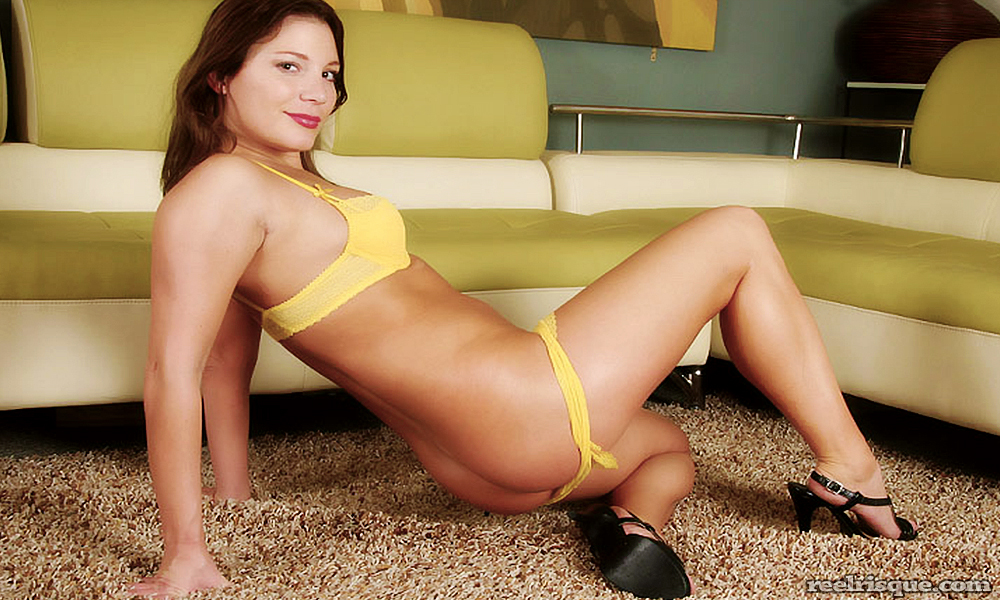 Every generation of adult stars has its share of “Unsung Heroes” — or “Sirens” in this particular case. You will find these gems to be almost universally friendly, and — perhaps surprisingly — more than a bit wise beyond their years. Aurora Snow always fit into that category for me. Clearly “preferred” physical characteristics vary from person to person, being perhaps the ultimate subjective analysis, but a rare group of people have a spiritual aspect to their beings that almost moves into physical ramification.

Quite simply, Aurora Snow was a wonderful woman who went through the industry with a quiet confidence rather than blaring her own trumpets while being, well, a bit of a professional strumpet. She never failed to brighten a room, although you’d be hard pressed to argue that she ever even noticed the effect she has on those around her. It was one of my great joys being on set with her, not to watch Aurora so much as to watch the effect she had on everyone else in the room.

Granted, when you start calling someone an “unsung” something-or-other you run the risk of insulting them, particularly in an industry where looks can be everything. I never met a single woman performing on camera that considered herself unattractive or a lousy lay. You absolutely have to feel that way in order to even seriously attempt this industry as a profession. You also have to possess a certain ability to sort of keep blinders on as you navigate this career, at least if you want it to last. Start thinking too much, and it will not take very long before you start feeling the surreal nature of the existence. That concept will overwhelm you fairly quickly after that unless something pretty substantial happens, and obviously it rarely does. Perhaps that eventually transpired with Aurora, and our business — and more than a few of our lives — have suffered because of it.

We miss you, Aurora, not so much for the quiet grace you always exhibited, but mainly for those sly looks that always made me feel like you just know a little bit more about a situation than you ever let on.

Give me quiet grace any day over the exaggerated thumping of the breast plate that some stars use as a defense mechanism. I remember having a heated conversation with a client once that ended with me saying, “You suck dick for a living, honey. Try not to be overly judgmental here.”

We don’t usually feed more than a Twitter handle in these articles, but if you have any further interest in Aurora, you should definitely check out her Daily Beast columns. After that, you’ll almost certainly consider us brilliant in singing her praises — blinders and all….

Continue Reading
You may also like...
Related Topics:Aurora Snow