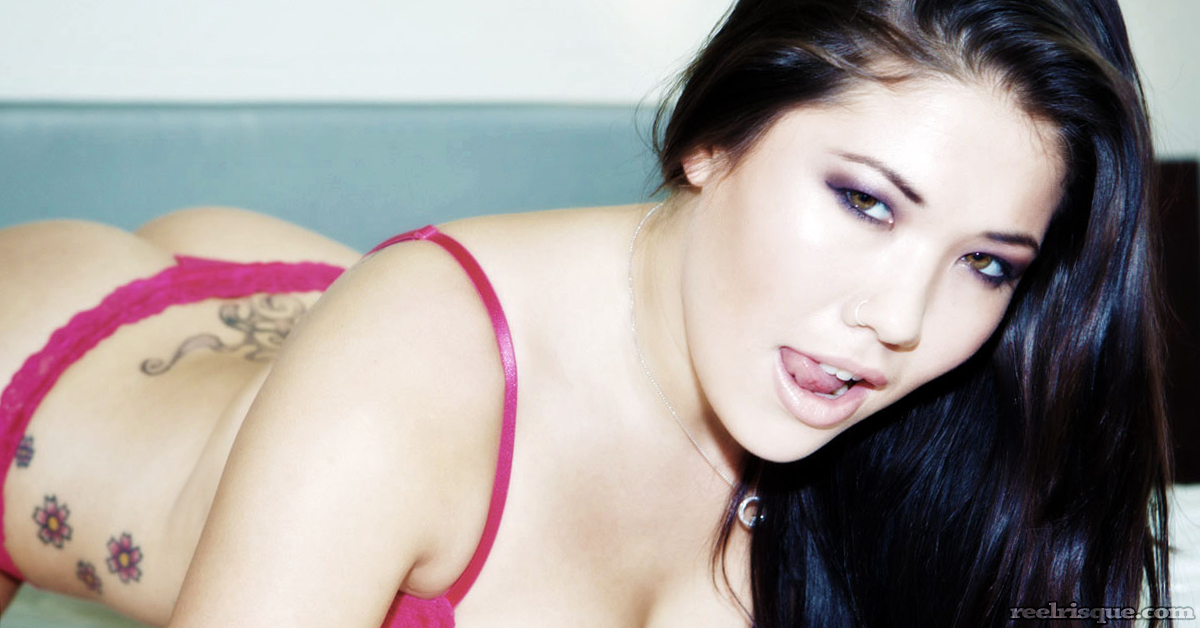 A London Bath in Neither London Nor Bath

We always get a little extra kick in our steps when we run across a long-forgotten clip of some young woman (say, London Keyes) very new to the business at the time of the recording. … OK. So all the chairs have wheels in the office, and so we don’t literally “kick” all that much, but it does make one of us smile a lot before saying, “Hey! Come look at this.” And sometimes people will even get out of the wheely chairs to come look. So that has to count for something.

You might be surprised at how much you can tell about the potential success of a performer in this industry just by how much they smile during a shoot. If you catch them when they happen to be new, you also have a better chance at getting honest looks rather than the odd facial expressions that individuals have somehow decided look sexy. You know those semi-pouting, semi-pleading, semi-constipated looks you tend to see around in various “promotional” outlets for adult entertainment? … Well, clearly somebody told the poor woman that this expression really makes her look alluring, when all we really feel is that whoever told her that clearly wanted to get laid himself (or herself — one never knows in our world).

Well, you won’t see any of that today with London Keyes who excels in the simplicity of the setup, primarily because she happens to be an extraordinary — and, fine, comfortable — woman.

You really don’t find this kind of success very often, strange as it may seem, but when they smile, and play, and laugh as much as London Keyes, well, you can see why her career took off. After all, take away all the makeup, and lights, the fancy gear and elegant locations, and it still comes down to the sex. And sex is supposed to be fun, right? Otherwise population control wouldn’t be such an issue.

Continue Reading
You may also like...
Related Topics:London Keyes