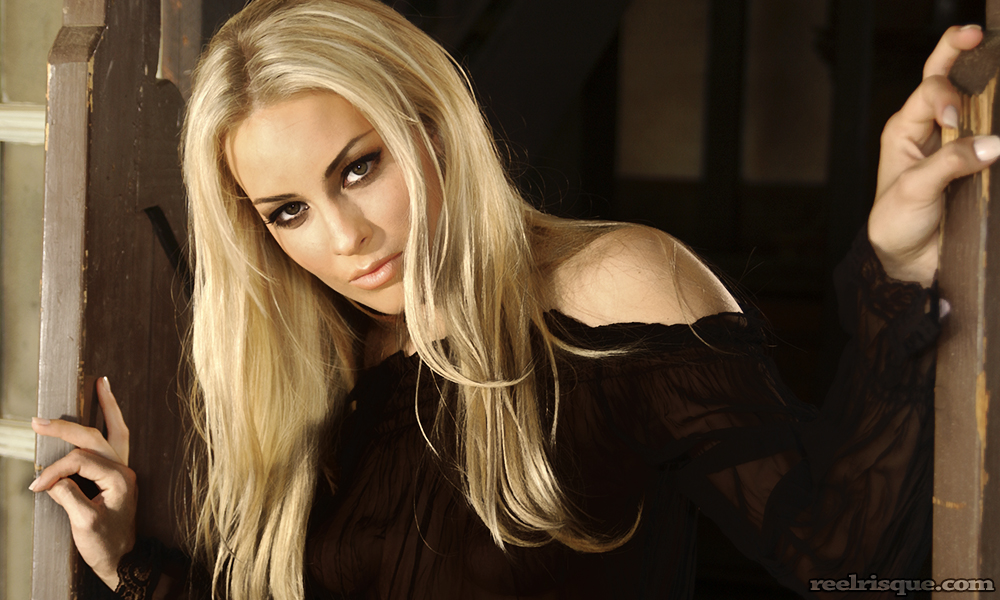 Fortunately for the vast majority of us, the definition of “beautiful” remains a subjective one to a very large degree. Similarly the concept of “sexy” embraces a vast diversity in definition. Were this not the case, obviously, the human race would have died out long ago, certainly once we reached the civilization phase in history.

She was “Anais” to Michael Ninn, because he thought her worthy of his namesake. She was “Anais Alexander” to Suze Randall, because Suze needed her to have two names in order to fit her database structure for her website. As stage names go, it was both inspired and poor, since almost no one could ever pronounce it. Sure it beat out some weird symbol that forced folks to use “the artist formerly known as” with every reference, but it did not beat it out by much in terms of pure practicality.

On the other hand, no matter what one’s definition of beautiful or sexy, almost everyone would put Anais in that category, and not just considering women in the adult movie industry, but even women on the planet. So perhaps the name Anais Alexander fit her perfectly.

This set of photos taken on her very first movie set, during the “down time” common to such productions exemplify how visually stunning the camera always found Anais. Only the people fortunate enough to have known her, however, know that she was just as stunning as a person. She cared first and foremost about taking care of her family and friends, and that could be the best thing anyone could ever say about an individual — regardless of the uniqueness of her name.

The Closest You Will Find to Information on Anais Alexander: On Twitter

Continue Reading
You may also like...
Related Topics:Anais Alexander