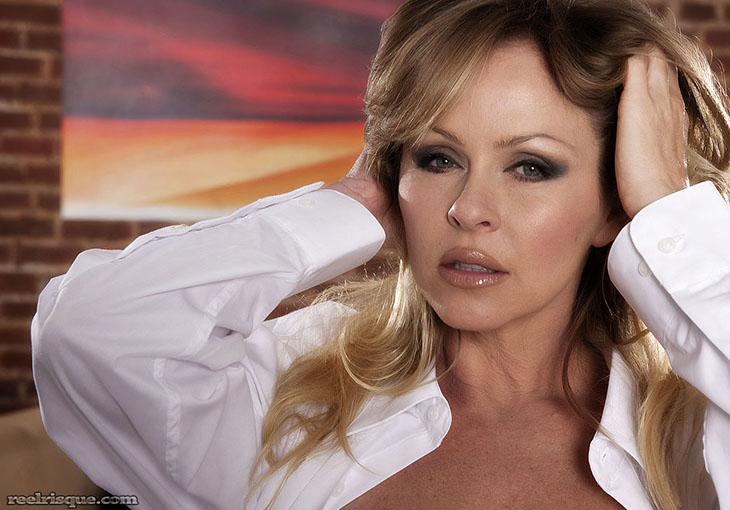 True, some of us will sort of remember “the early years” at the Sands, the “upgrade” to Bally’s, those giant rooms at the Sands Convention Center, or even that one year at “the theater seating place” (because we can’t remember the name of the casino). The younger folks might remember back to the arena at Mandalay Bay where we got to spend $2,500 a table so that we could feel like the entertainment for the evening as we sat on the basketball floor in folding chairs watching the show. The really new folks, of course, only remember the Joint at the Hard Rock, and will never know what the show used to be.

One of the benefits of being the old person in the group, however, comes when you can tell the story of Dyanna Lauren singing at the Awards Show on one of those nights many moons ago. Now the industry happens to have some very talented people in its membership, and many of these abilities even happen when they have clothes on, imagine that. … But Dyanna singing that night, well, we still remember it as a truly amazing experience. Rather than watch a porn star that could sing a bit, a few of us still around from that era remember getting to watch a singer that worked as an adult movie performer too.

Back then mainstream standards were different, so she never managed to crack into the music business — y’know because of all the other cracks out there on videotape — but Dyanna Lauren has a gift, so if you ever meet her, see if she will sing something for you. If she declines, well, try to come back and take some solace in what she offers up today. Crack in back, she hit the sack … well, the couch.

Continue Reading
You may also like...
Related Topics:Dyanna Lauren