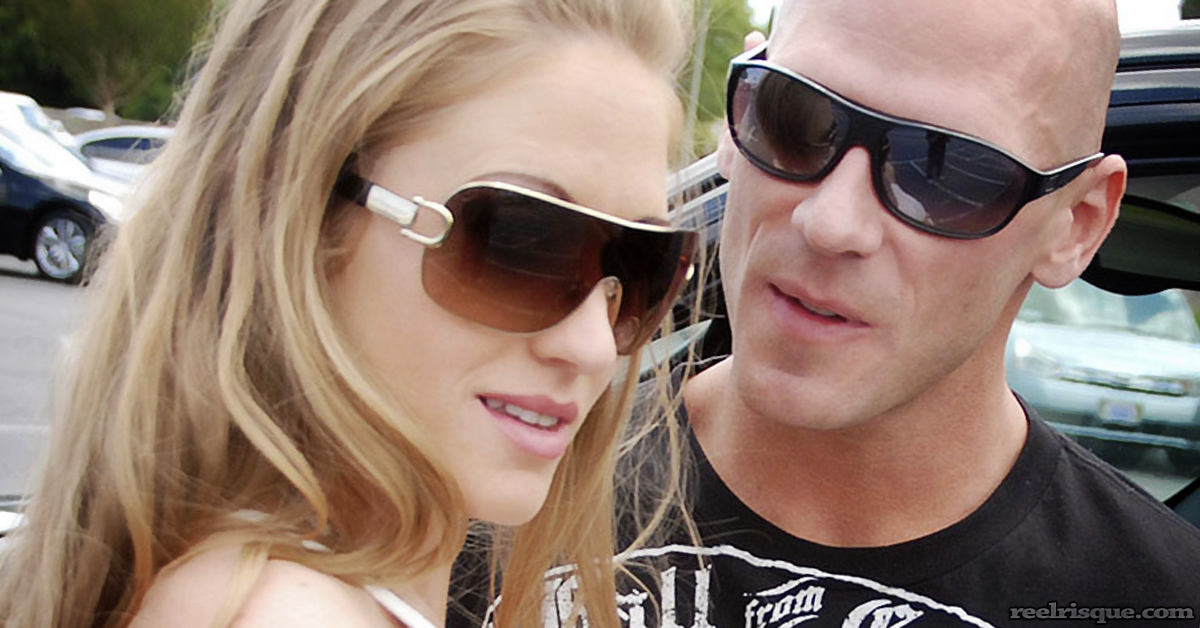 On the Abby Rode Again

Movie production does not happen in a Monday-Friday, 9:00-5:00, window, and when it comes to the actual production people in the industry, it almost never even happens in the same place for very long. Even if you have a regular gig on a television series, you’ll be working at the same studio, perhaps, but those gigs last a few weeks there at most. Without debating the exceptions, or getting into the nuance of game shows or late night talk shows, you can see how a great many of the (tens of) thousands of people “working” in movies or TV, simply do not interact the same way with what most people would call everyday life.

Sprinkle in the dash of spice that requires people to have actual live sex on camera for your production, and, well, as we say when any number of unique individuals get to set: Crank the Crazy.

Most of us celebrated an annual holiday, many with the traditional picnics, bbq, and beer, even, but probably not very many started work early Tuesday morning with a comment from our carpool partner saying, “Memorial Day is over, buddy. Time to get back to humpin’.”

Honestly, beyond the pure sexuality of the experience, if Gonzo films have any artistic merit, that lies in their unique ability to give us all a more or less real peek into the lives and personalities of the performers. Granted, television in particular tends to destroy this purity by the seemingly unavoidable disease infecting nearly every “Executive” — with a capital “E”— which requires them to rigidly script beforehand what will happen “spontaneously” on camera. More than once in a meeting determining how thousands upon thousands of dollars will be spent I have thought to myself, “Wow. And they let this person vote for public office. Yikes.” (And on the occasions when I kept that opinion to myself, our clients generally got the jobs too.)

In our “adult” world, though, we don’t need to bother with that. Sure the setups often stretch credulity. Many of them would have to take a few steps up the ladder just to reach the level of cheesy. Absolutely. …But in the really good Gonzo, you can at least tell that we have a couple of people on camera that really appear to be anticipating their upcoming Horizontal Bop with great zeal.

When it all comes right down to it, if a movie just adds some unfiltered zeal to our lives for a while, that’s probably enough.

(Sadly, Abby has no Social Media presence currently. Pity, that.)

Continue Reading
You may also like...
Related Topics:Abby Rode