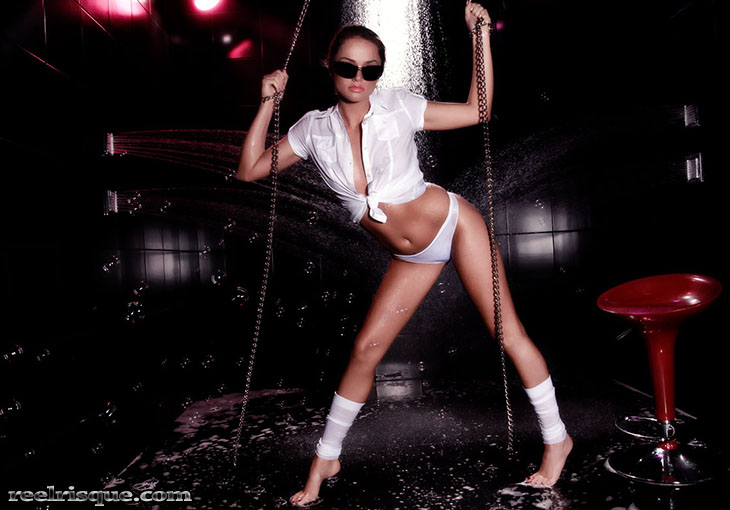 No one in the history of Adult Entertainment hit the industry on an award-winning level like Tori Black. An intelligent, bubbly, admittedly wild, yet self-deprecating woman sprung from a military family, Tori won more AVN Awards at one time than any other woman ever has. Better yet, she deserved the awards. (And being in the industry, we can tell you that sometimes this does not appear to be so.)

Being the only woman to ever win back-to-back “Performer of the Year” awards, the savvy among us once asked her what happened the year before when she was up for Starlet of the Year. Tori said that Stoya had won that year, and the fact that Stoya also happened to be under contract for one of the biggest advertisers for AVN, well, we just thought that was a coincidence. After all, certainly the best in the business for two straight years always comes after a non-descript, nothing special, not really worth celebrating opening year.

After winning eight major awards in 2010 and seven of them in 2011, Tori sadly went off to have a personal life, which as we know can really get in the way for the rest of us. But what can you do? Two kids later she’s back in a “directing capacity” now, but she has never officially closed the door to more performing. Should we see “Starring Tori Black” on another title some day, we’ll probably watch it.

Continue Reading
You may also like...
Related Topics:Tori Black