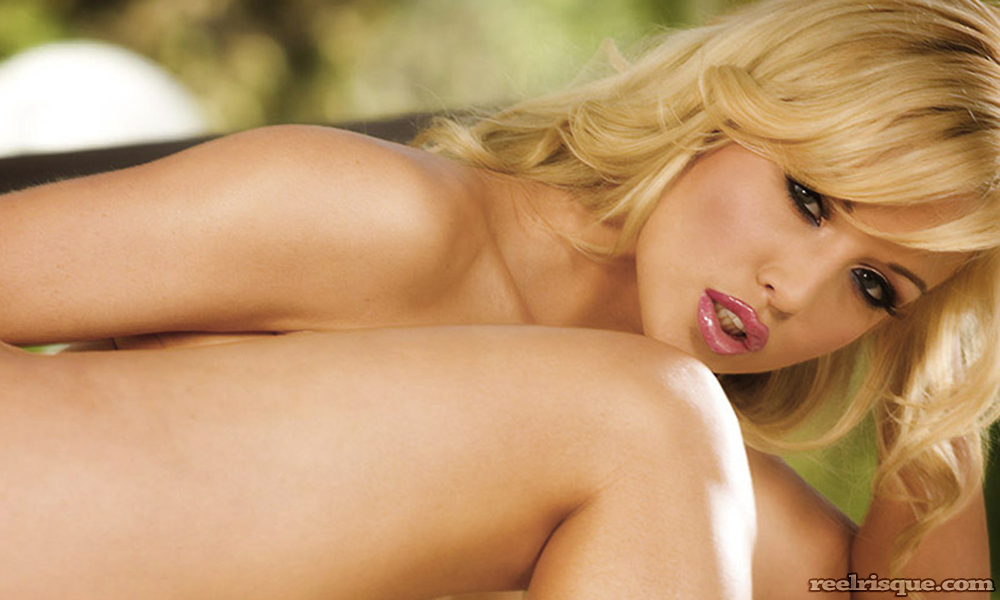 A Kayden Kross to Bare

The Kross in the Load

Men can be such silly creatures. Seriously, it’s a wonder the human race didn’t die out centuries ago. Now as far as we know, Kayden Kross has never said that personally, but Kayden happens to be a very bright person, so she has certainly thought it.

If you back your mind’s eye up in basically any social situation and just watch the body language of the men in the room as they approach the women in the room, you will notice — much more often than not, sadly enough — almost complete ineptitude in this most common micro-setting. Biological imperatives aside, it seems like the men really, really want sex, but they have absolutely no earthly idea how to go about getting it.

Go into the situation understanding that, and if nothing else, you’ll save a lot of time. If you happen to be in Hollywood, or any other major city, you might also save up to $20 per drink.

Women need a reason to have sex. Men just need a place.Billy Crystal

Even when it comes to our industry, the “business” of sexual excitement, men still predominantly control the actual production environments, and consequently this fundamental ineptitude when it comes to the sexual dance still rears (as it were) its frigid personality.

Once you’ve seen one woman naked, you … pretty much wanna see the rest of ‘em naked.Ron White

By the way, you want some quick advice about picking up someone — of either sex — for some sweaty adult fun? Stop concentrating so much on the IF and get right to the WHY. … You might surprise yourself. THEN you can show them a Kayden Kross video. If that doesn’t turn the mood to fun, you might as well just skip to the sandwich part. They have issues.

Continue Reading
You may also like...
Related Topics:Kayden Kross