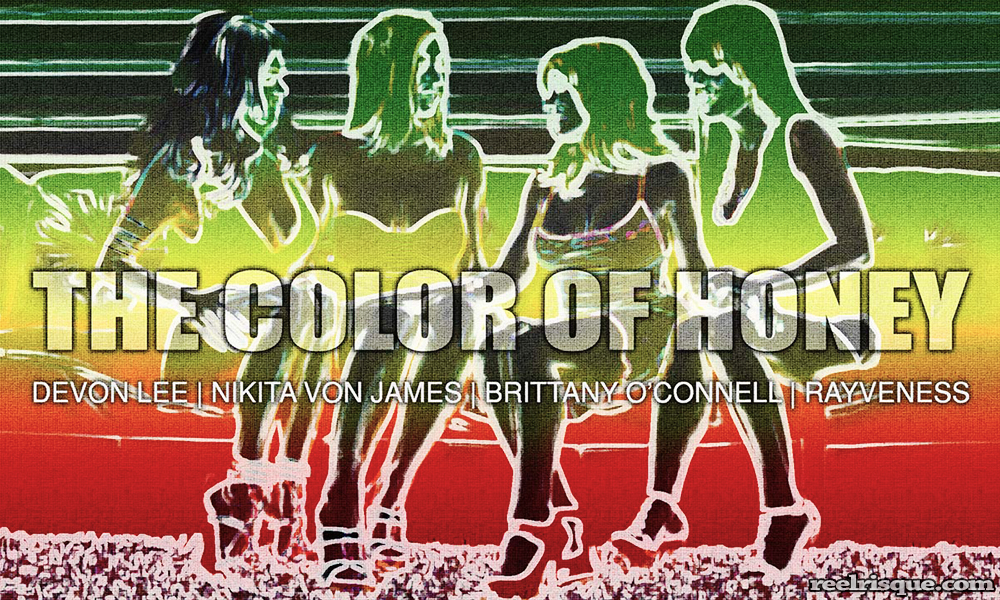 Driving into Las Vegas on Martin Luther King Day a couple of weeks ago, however, brought a long-standing debate back up into the conversation. Approaching still the best industry/fan interaction convention, the half-day drive to the Hard Rock tends to be a time when the “old folks” talk to the “younger folks” about what to expect. We have more time on risque scheduled to talk about the convention in general, but the overriding topic this year ended up being once again, “Why do we even still have an Interracial category for things?”

Take, for example, the video today, which happens to feature Devon Lee, Nikita Von James, Brittany O’Connell, and Rayveness, each with a different hair color. Now even though we had nothing whatsoever to do with casting this No Man’s Land scene, we cannot imagine anyone asking any of the performers, “Hey, Brittany is a redhead and Rayveness has black hair now, so will that be a problem at all?”

And yet we ourselves still draw lines based entirely on skin color — within our own ostensibly accepting, and by design liberal, industry. Why?

When I started in the business in 1990 I remember being shocked when I realized that working with a “black man” — the vernacular at the time — constituted an entirely different question, with entirely different potential ramifications, than working with, well, any other color. When booking a scene, the question, “Will she have sex with this guy?” became the entirely different question “Does she have sex with this type of guy?” Although in that scenario the “type” was always a color. … And here we are 2½ decades later STILL drawing those embarrassing lines? … What’s up with that?

We’re not meaning to solve any vast cultural issues today, naturally, and as always we encourage comments and emails, but we can say confidently that when people “have a dream” odds seem good that an approximately equal amount of them are sexual — across all shades of skin tones.

Why do our own “awards” shows continue to draw racial lines in an entirely human activity that we all theoretically work to promote openly and evenly? WE — of all groups — should know better.

“We cannot end racism until we stop drawing lines based on race.”

A Much Lighter Consideration 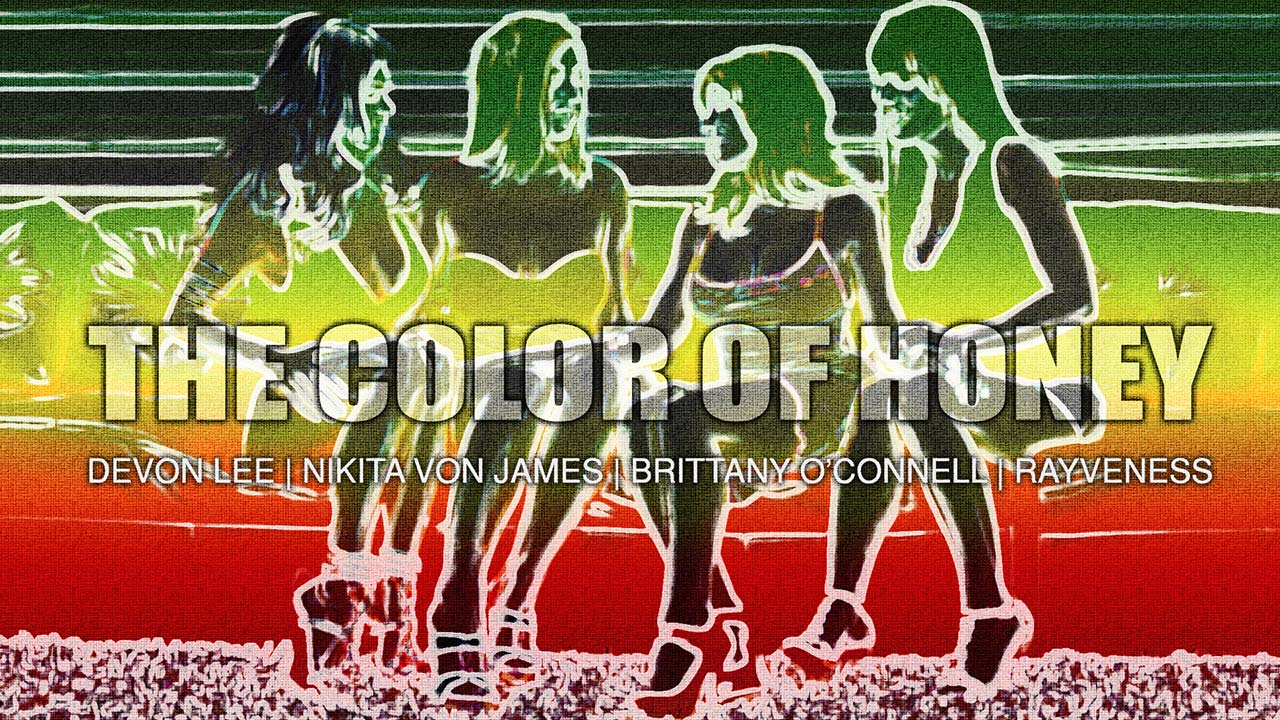 As perhaps a less interesting cultural aside with the video that accompanies the Members’ Side of the site, we should note that the “old folks” had to ask the “even older folks” to explain the inspiration for the title card. Apparently a lot of schools skipped over rock musicals when they covered the 1960’s. Whatever could they have been talking about? On the other hand, now might be an excellent time to decide in earnest on another Age of Aquarius.