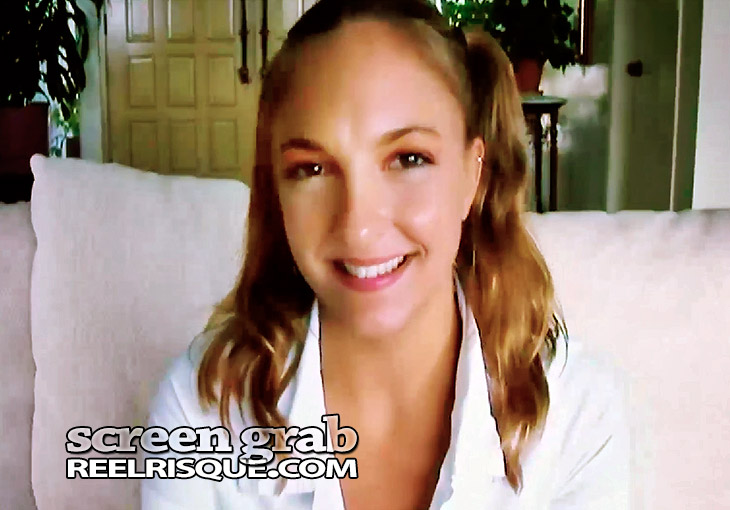 Gag Me … Not with a Spoon

All kinds of things can be sexually exciting to all different kinds of people. At a basic level we all understand this about mammals, thus within certain cultural boundaries, most of us pretty much prefer to leave other people’s bedroom doors closed. After all, most of us would probably be more than a little nervous if cameras invaded our own boudoir fantasies. Unfortunately the “easiest” things to record tend to be the most base and honestly the least sexy.

Ripe for cries of misogyny, some types of aggressive oral sexcapades do get such surface-focus criticism, although we would venture to say that the majority of the critics have never seen gay porn, which can be equally niche in this appeal. The sex of the recipient really makes no difference. Some people, in fact, will defend this “spirited” exercise, for example the then 19-year-old Lexi Love. For whatever reason, this innocent-looking lass takes to this kind of scene like, well, like someone that quite enjoys the experience. Thus with Lexi’s evident encouragement, we venture slightly into the NEO_Pornographia realm today. We do not seek to explain the appeal any more than we wish to judge it. It exists. Many people — of both sexes — quite happily participate in it. Basically, to paraphrase a much greater philosopher than any of us have ever met: It sync. Therefore it am.

Regardless of the limited value it may have to society as a whole, we should probably mention that it has for years been one of the premises of the Risqué Commune that anyone who claims an absolute lack of any kinky fantasy in their lives would never be worth visiting a bedroom with anyway. The mind is a terrible thing to waste, as we understand it.

That said, watching some contemporary “adult entertainment” still can lead the most open-minded and accepting among us to gasp with surprise, do one of those full-body shivers, and walk away thinking in educated rumination, “EEEW.”

Maybe we could all learn from Lexi Love. It would certainly be fun to try. … Besides one should endeavor never to put Descartes before the hoarse.

Continue Reading
You may also like...
Related Topics:Lexi Love